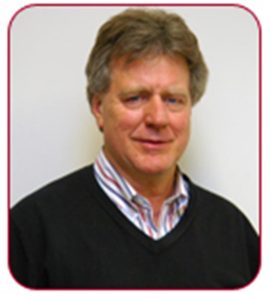 Dr. Grady Birdsell graduated from Palmer College of Chiropractic in 1983. He attended classes with Dr. Richard Yennie from 1978 to 1981, and served a clinical acupuncture apprenticeship with Dr. Koji Uemura from 1983 to 1985, and with Dr. jin Zhou from 1993 to 1995. Dr. Birdsell became a Fellow of the International Academy of Clinical Acupuncture in 1986. He traveled to China in 1988 as part of an exchange group in acupuncture. He received his Diplomat of Acupuncture from Shangai Research Institute, Shangai, China in 1989. In 1993, Dr. Birdsell became board eligible in Chiropractic Orthopedics. Dr. Birdsell is a member of the American Chiropractic Association. 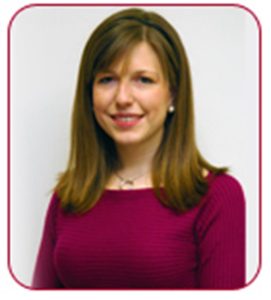